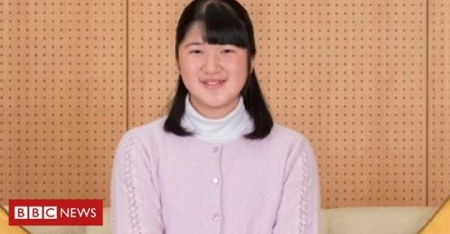 The abdication of Emperor Akihito has reignited debate on Japan's male-only succession rule.

The BBC's Mariko Oi explains how the future of Japan's imperial family, one of the oldest in the world, may be in doubt if the rule isn't changed.
Video by Tessa Wong and Pamela Parker.