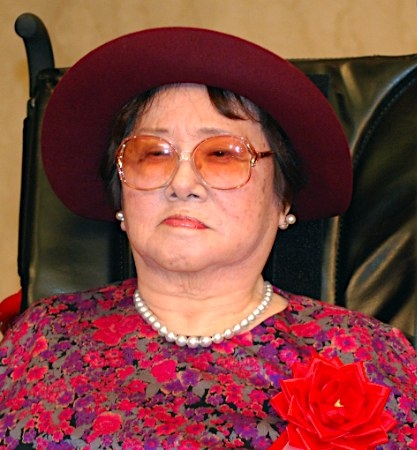 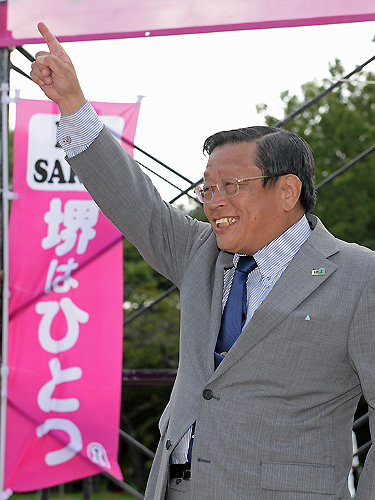 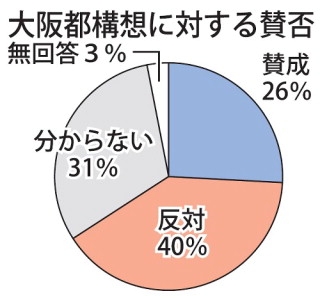 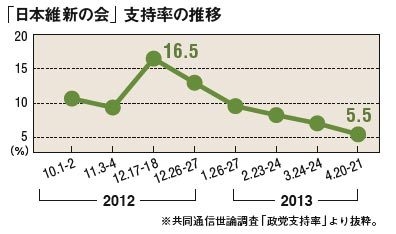 NEW YORK (Kyodo) -- Prime Minister Shinzo Abe expressed at the U.N. General Assembly on Thursday his desire for Japan to engage more actively in the global body's collective security framework as a step toward becoming what he terms a "proactive contributor to peace."

Abe pledged more than $3 billion in development assistance over the next three years for women's empowerment and health care, while announcing additional humanitarian aid of $60 million for Syrians displaced in the ongoing civil war.

Noting that the global power balance is "changing rapidly" and technological innovations are removing "all borders" from new types of threat, the Japanese leader said, "It is now impossible for any one country, no matter which it may be, to safeguard its own peace and security acting entirely by itself."

"I will enable Japan, as a proactive contributor to peace, to be even more actively engaged in U.N. collective security measures, including peacekeeping operations" as the United Nations will play an even more important role, Abe said.

Since taking office in December, Abe has been pushing for Japan to take on a greater security role in the changing security environment and potentially lift its self-imposed ban on collective self-defense, or defending an ally under armed attack.

There is still a long way to go for the ban to be removed as Abe needs to win the support of coalition partner the New Komeito party and the public. But Abe in the address provided some insights into what he would like to achieve in reworking Japan's defense posture.

In an apparent reference to China's increased maritime assertiveness, Abe told the General Assembly that Japan's national interests are connected to the "stability" of seas that are open.

"Changes to the maritime order through the use of force or coercion cannot be condoned under any circumstances," he said.

Ties between Tokyo and Beijing have been frayed due to China's growing assertiveness over the Senkaku Islands in the East China Sea, administered for decades by Japan but claimed by China, and Abe's recent move to lift the ban on collective self-defense has raised alarm in China.

Top officials from Japan and China engaged in a rare verbal war at the General Assembly a year ago as Beijing accused Tokyo of "stealing" the islands, known in China as Diaoyu, in protest against Japan's effective nationalization of them.

On North Korea, Abe said Tokyo cannot accept the country's nuclear and missile development programs, and that any normalization of bilateral ties is "unthinkable" without first seeing the return of Japanese nationals abducted by North Korea in the 1970s and 1980s.

The prime minister devoted roughly a half of his speech to security issues, while the other half focused on the rights of women as he vowed to create "a society where women shine" both at home and abroad.

The speech came a day after Abe said he is not a "right-wing militarist," to counter perceptions that he is veering to the right.

With Japan embroiled in the issue of women who were forced to provide sexual services to its soldiers during World War II, Abe apparently tried to soften his image by focusing on the rights of women.

The main areas where Japan will place priority are creating a society that provides women with opportunities to excel, extending support to women suffering from sexual violence in armed conflicts, and promoting universal health coverage.

"I wish to bring about a society where women shine, both within Japan and also in regions in conflict and countries suffering from poverty," Abe told the assembly.

"It is a matter of outrage that there continues to be sexual violence against women during times of armed conflict even now, in the 21st century," he said.

At the U.N. meeting, the crisis in Syria has taken center stage with the number of refugees estimated by a U.N. body to be more than 2 million. Abe pledged "thorough support and the greatest possible cooperation" to global efforts to eliminate chemical weapons, which he said cannot be tolerated.

As "a country that understands the horror and devastation wrought by atomic bombs," Japan will commit itself to making sure nuclear weapons are eliminated, and hopes Iran will takes specific steps to address concerns over its nuclear programs under its new leadership, he said. 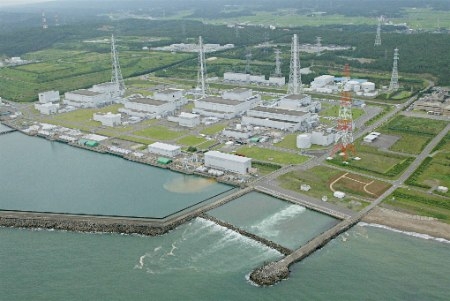 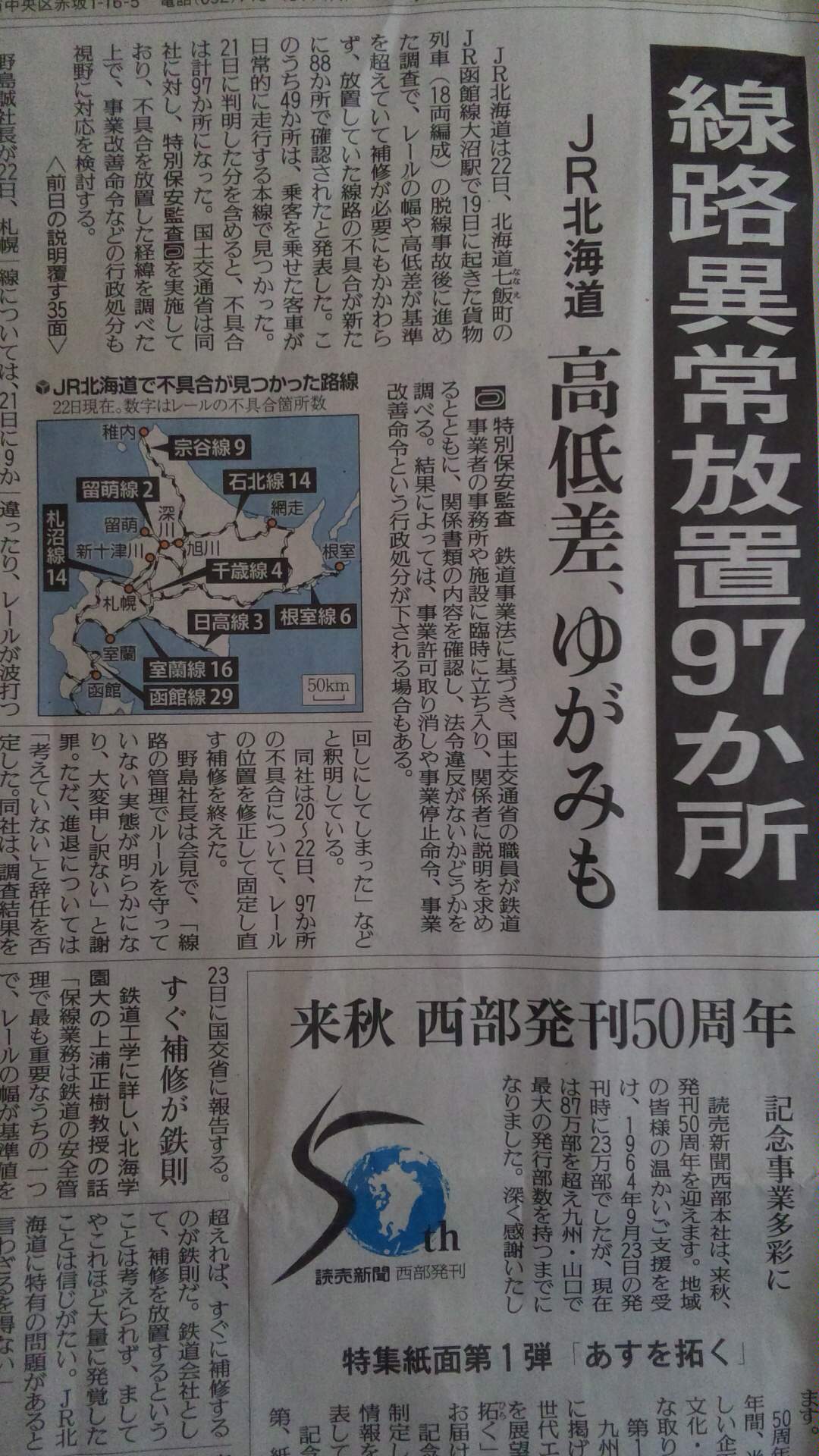 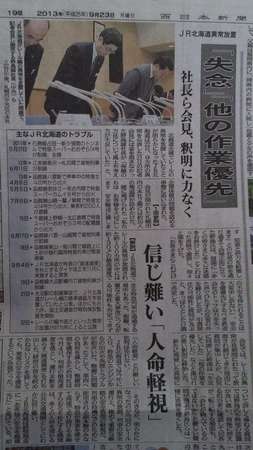 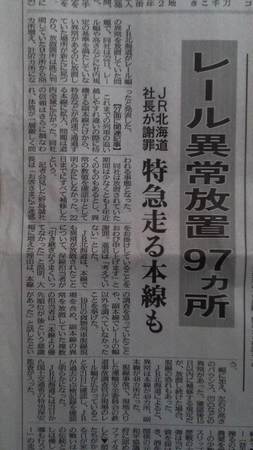 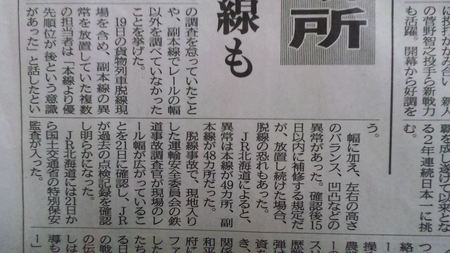 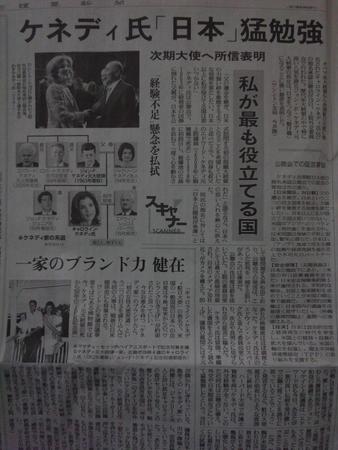 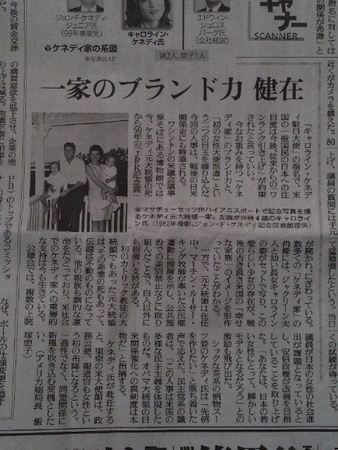 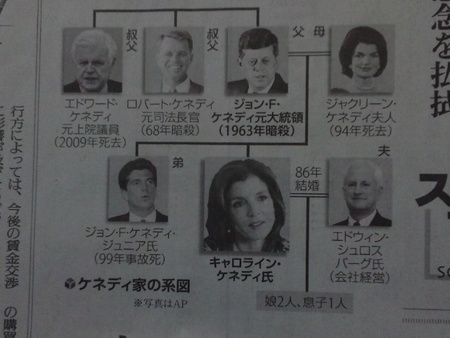