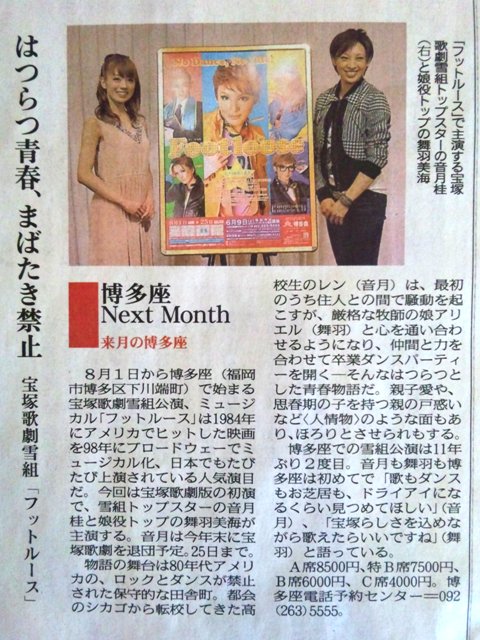 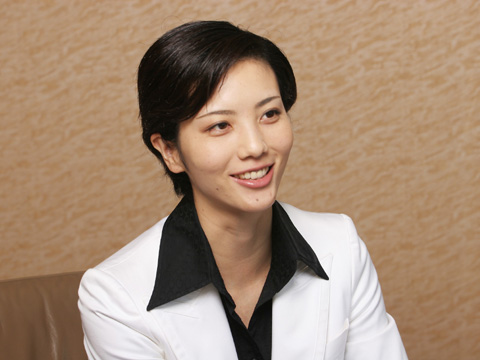 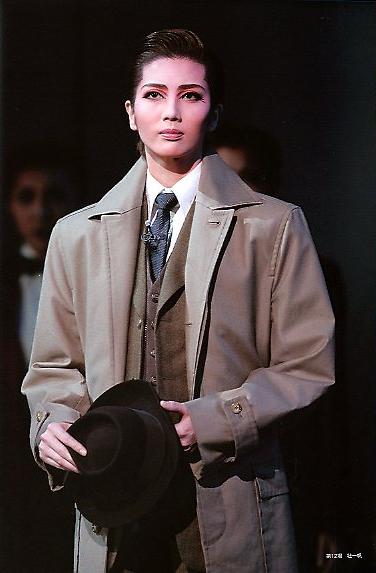 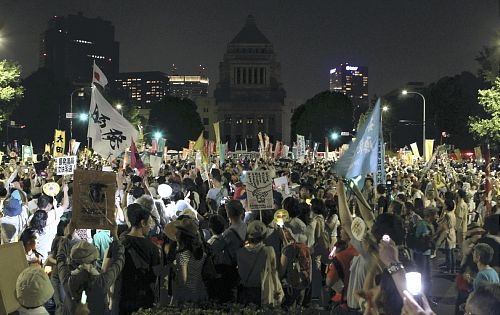 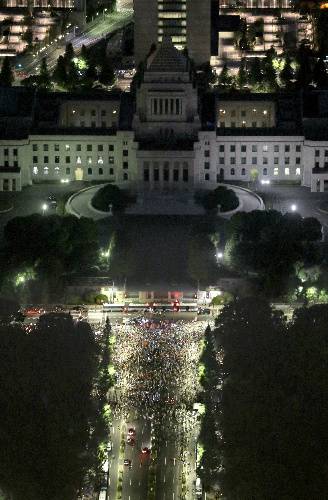 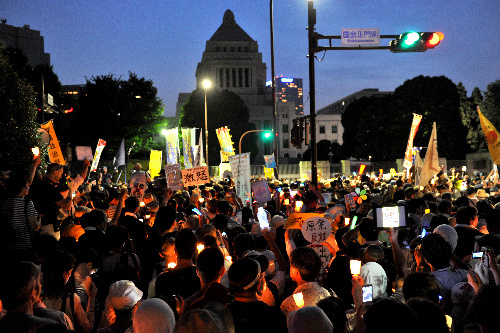 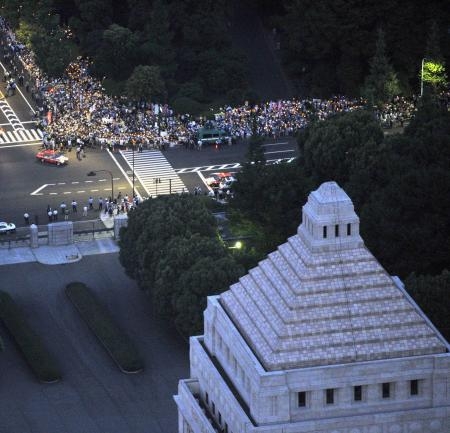 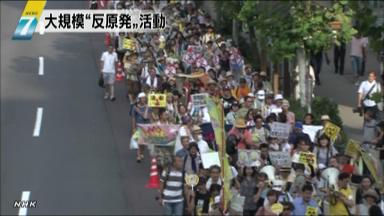 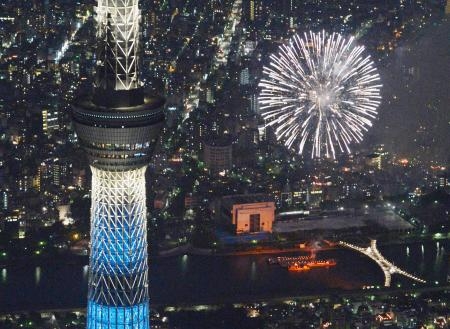 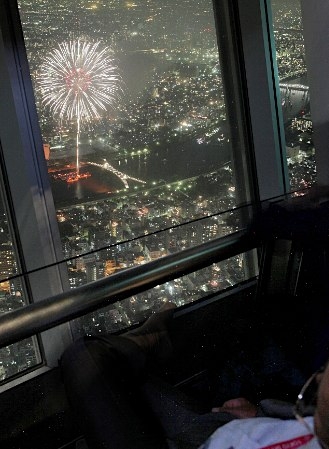 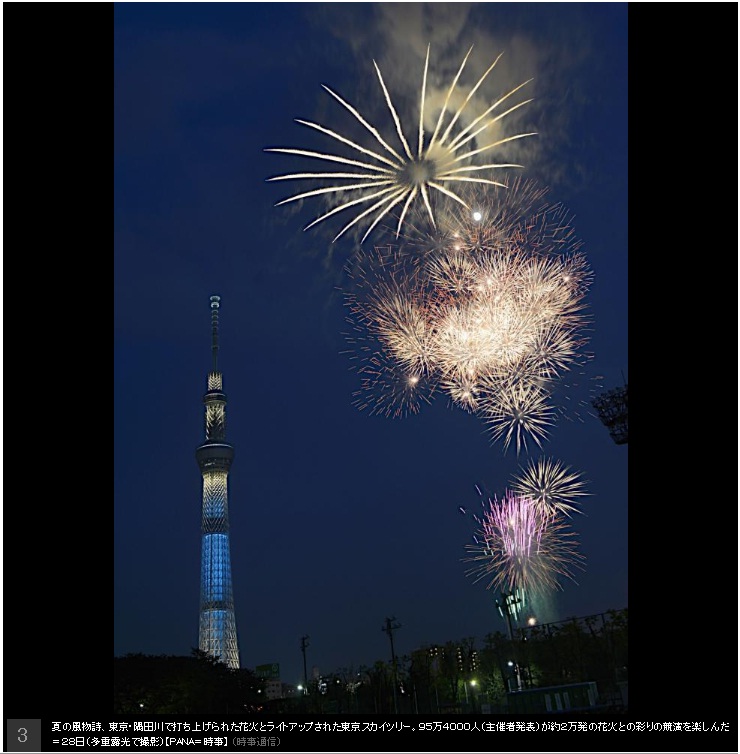 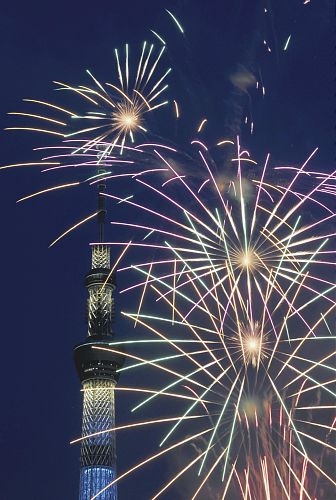 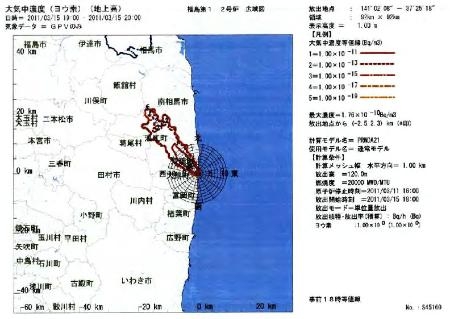 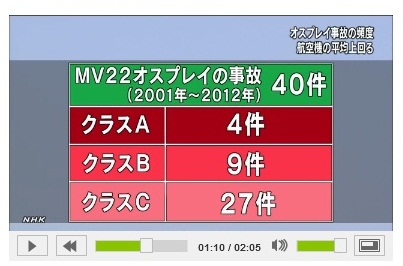 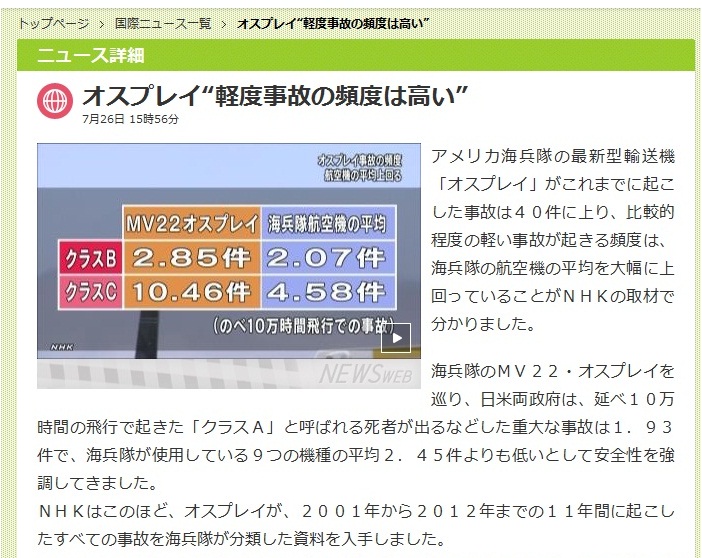 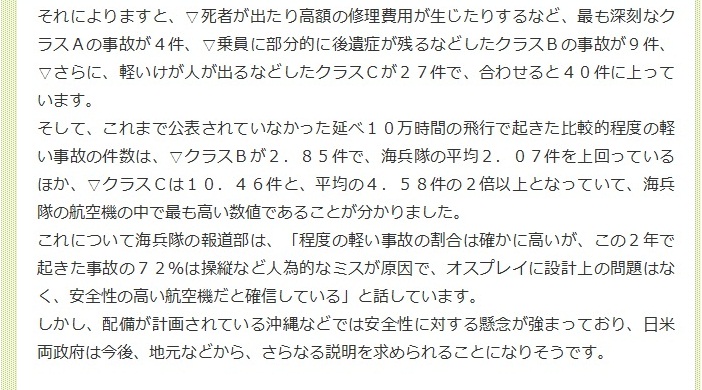 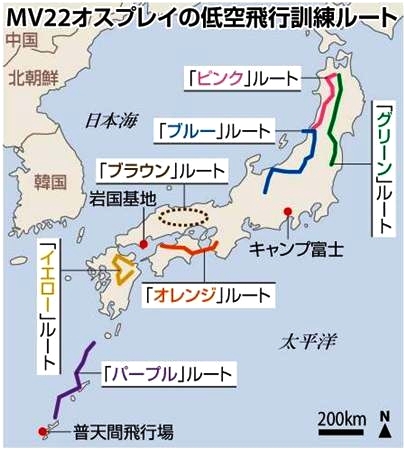 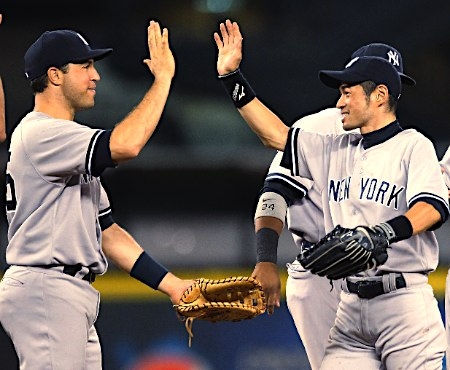 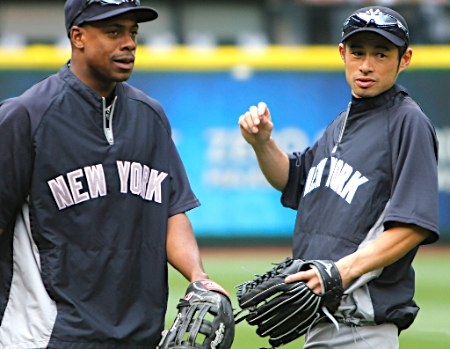 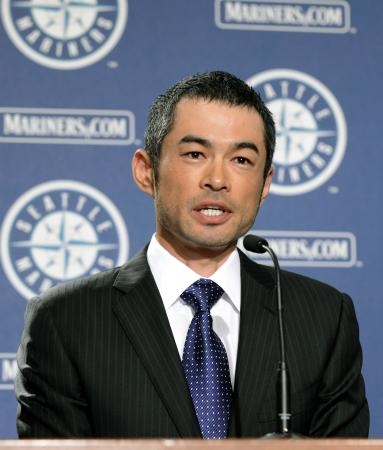 SEATTLE -- The Mariners announced on Monday that they had traded outfielder Ichiro Suzuki to the Yankees for right-handed pitchers D.J. Mitchell and Danny Farquhar.

Ichiro will even suit up for the Yankees tonight, batting eighth against the his former mates.

Ichiro has been the face of the Mariners for his 12 years with the team. He has been to 10 All-Star Games and is the franchise leader in hits, runs scored, triples and at-bats. He won both the American League Most Valuable Player and Rookie of the Year Award in 2001.

"I would like to express my gratitude to the fans. Thank you for the last 11 1/2 years," Ichiro said. "Starting in 2001, whether the team played well or bad, whether I played good or bad, I am overcome with emotion when I think about my times and feelings when that time was spent together with the fans.

Pitchers acquired by Mariners
D.J. Mitchell, RHP: Prior to 2012, he'd done nothing but win as a starter, but he's struggled in Triple-A this year. Not very big, he has a limited ceiling as a No. 4 or 5 starter, with a fastball, slider and changeup. He throws a good curve, too, but his size and overall average stuff have some thinking his long-term future is in the bullpen.
Danny Farquhar, RHP: This is Farquhar's fourth organization this year. The A's grabbed him off of waivers from the Blue Jays in June. The Yankees did the same from the A's at the end of that month. He uses different arm angles out of the bullpen, with a fastball, slider and curve. He's effective against right-handed hitters and struggles with command at times.
-- Jonathan Mayo

"During all those times, the fans were a big foundation for me. When I think about this long period, it is hard for me to concisely express my feelings. When I think about the last 11 1/2 years, about the time and feelings of the last 11 1/2 years, and when I imagine taking off a Mariner uniform, I was overcome with sadness. It has made this a very difficult decision to make."


Entering Monday, Ichiro has a .322 lifetime batting average and has compiled 2,533 hits in his career. He has a number of baseball records, including the most hits in a single season with 262 in 2004. Ichiro collected over 200 hits a record 10 times in a row, and also has stolen 438 bases in his career.

"I will miss seeing the most exciting all-around baseball player that I have ever seen in my lifetime," Mariners CEO Howard Lincoln said.

Last year was Ichiro's first time hitting under .300 in the Major Leagues, and he has hit .261 this season while bouncing around the top three spots in the batting order.

"There will never be another one like him. There has never been one before him," Mariners president Chuck Armstrong said during a news conference. "We certainly wish Ichiro all the best of success through the rest of this year and the remainder of his career. We wish him well in New York."

Mitchell and Farquhar will both report to the Triple-A Tacoma.

Mitchell, 25, has spent most of the season with Triple-A Scranton. He is 6-4 with a 5.04 ERA in 15 games this season at Scranton. He also made four appearances in the Majors this season, posting a 3.86 ERA.